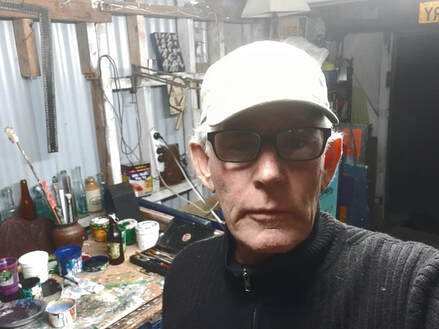 Denis Bourke grew up in Taranaki with the mountain as a constant presence   -  a monumental and miraculous landform that changed daily and seasonally,  providing a reference for position and distance in the province. This presence has directly informed his art practice  -  he is interested in space and distance, curious and noble shapes and formations, and landscape processes.

Denis drew from an early age, and was inspired to paint the sensuous Wellington hills around Paremata while studying physical geography at Victoria University. The work of Smither, Binney, White and McCahon were early influences, as was the use of geomorphological diagrams and topographical maps as a basis for landscape compositions that show processes of evolution and change.

Denis tutored various painting workshops and later taught art in secondary schools in Wellington and Auckand. He and his family have lived in the lower North since 1988. His current work looks at how land and terrain are altered and transformed over time both physically and culturally, and at some of the visual systems,  such as diagrams and maps, that are used to record and " explain " the processes if change. Based on a longstanding love if the New Zealand landscape in all its variety, Denis also records and depicts individual landscape features and areas. 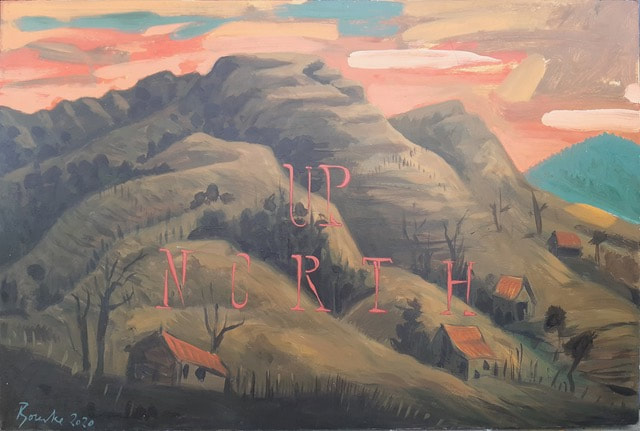 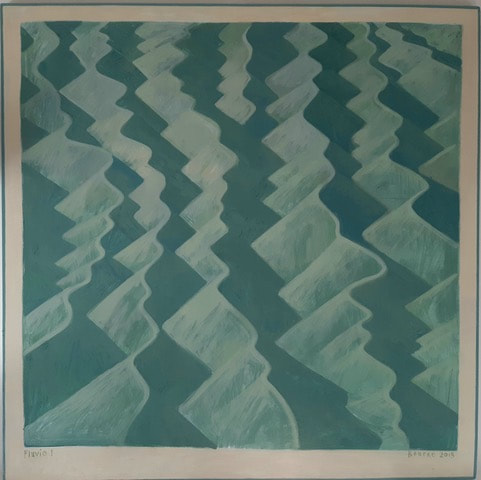 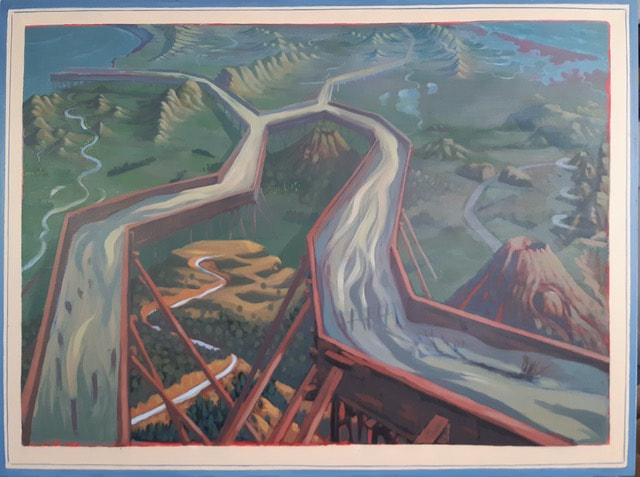 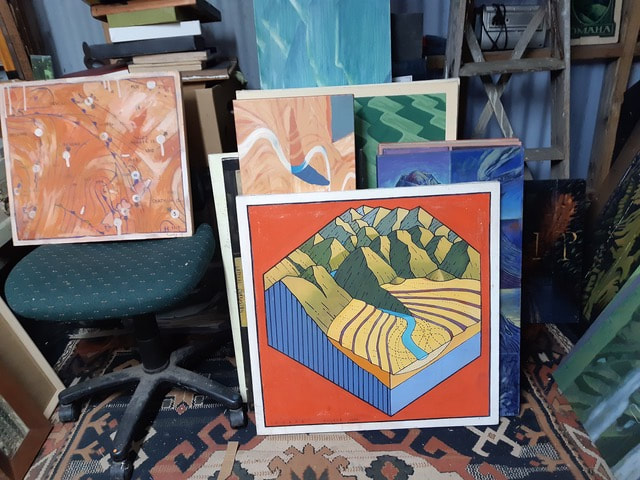 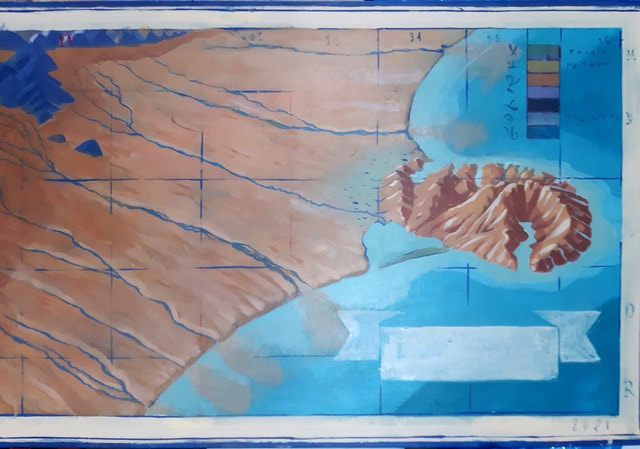